There are traditional old houses as well as Japanese cultural assets remaining around Kyoto Washin-kan.
It is a walk tour course heading the Kawai Kanjiro Memorial Museum via Sanjusangen-do Temple, famous for 1001 Kannon statues inside the building designated as National Treasure.
Why don’t you enjoy walking before or after the culture experiences at Kyoto Washinkan? 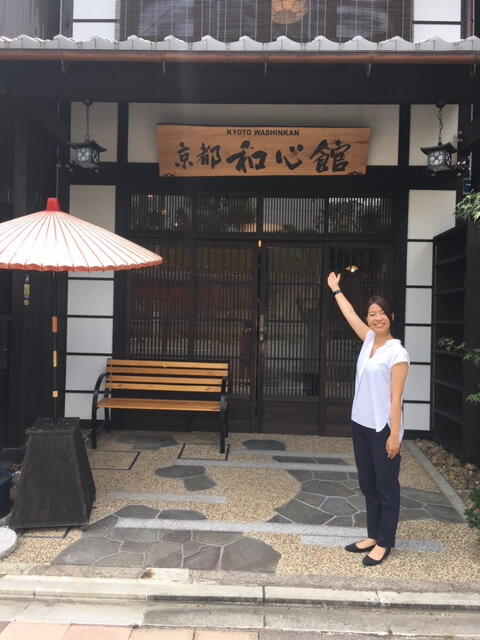 The Washin-kan’s area is recognized as a historical town, in which there is a huge temple bell, well-known as the trigger of the Battle of Sekigahara in 1600.
This battle was the significant event that had caused the beginning of the Edo Era.

Japanese old houses remain and the large stone wall of Kyoto National Museum and Houkoku Shrine is preserved as it was at that time. You can enjoy strolling about the town after cultural activities at Kyoto Washin-kan. 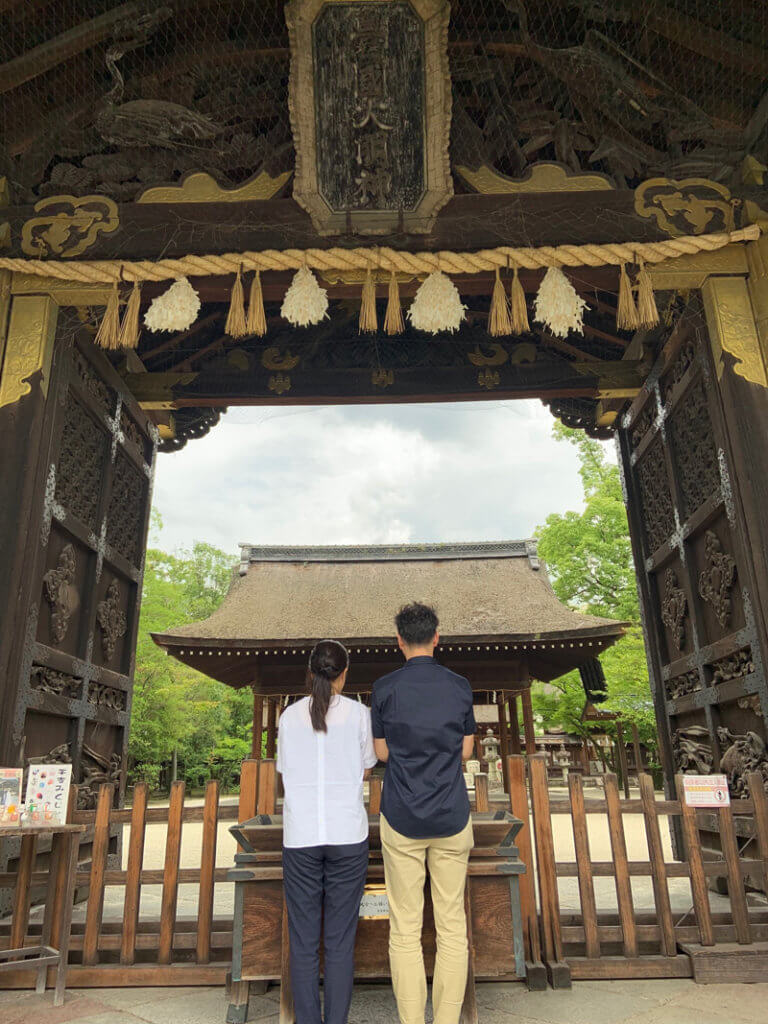 Also you can see a famous hanging bell triggered the famous battle, Osaka-Fuyu-no-Jin in 1614 in Hokoji Temple next to the shrine. 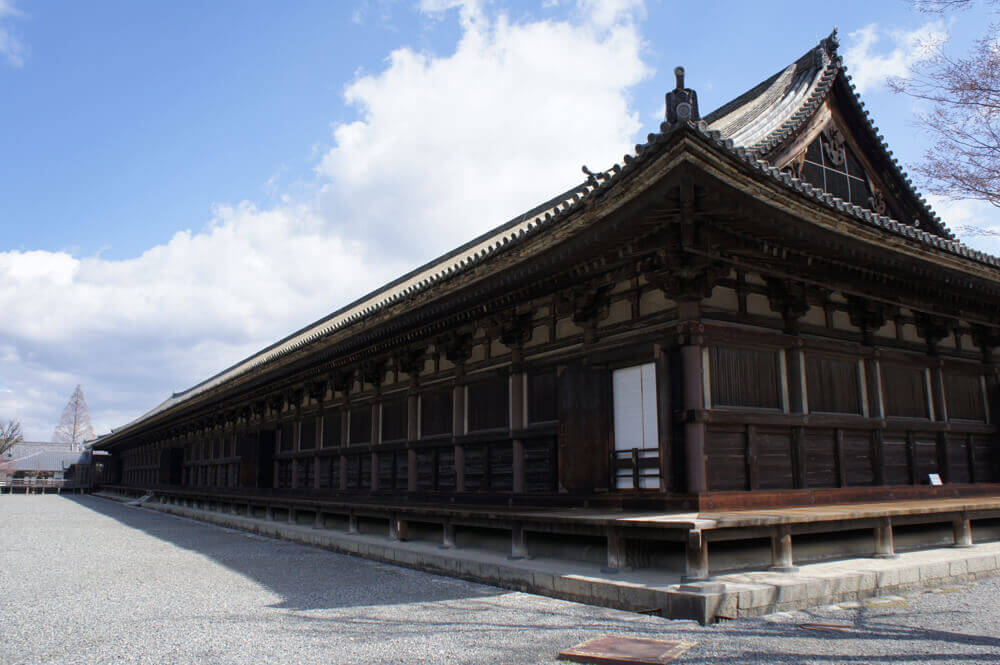 Sanjusangendo-Temple was firstly established by Emperor Goshirakawa in the 12th century. The name “Sanjusangen – thirty-three spaces-” is derived from the number of the spaces between thirty-three pillars which line at north and south 120m. This is also one of some temples which the visitors might be surprised to see inside the building. 1001 Buddha statues range densely in a rectangular building. It is said that there is one statue whose face is similar to yours. It’s so fun to find it. 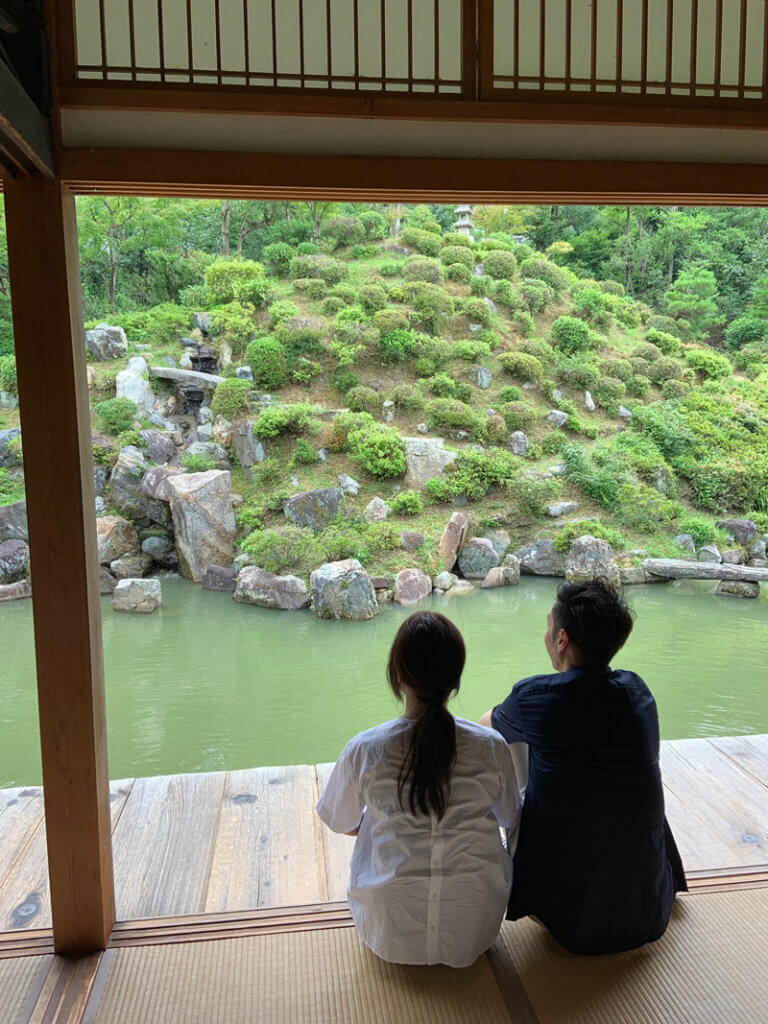 This temple is famous for its unique style garden and the sliding door paintings by Hasegawa Tohaku. The garden view from the veranda of the main hall is expressed a small mountain covered by Japanese azaleas and maple trees, and the carps are swimming in the pond on the foot of the small mountain. It’s so tranquil. There is a special room located on the side of the main hall. Here you can enjoy the National Treasure Paintings by Hasegawa Tohaku. These paintings from the 16th century, expressed a dynamic beauty of nature. It’s the must-see treasures in Kyoto! 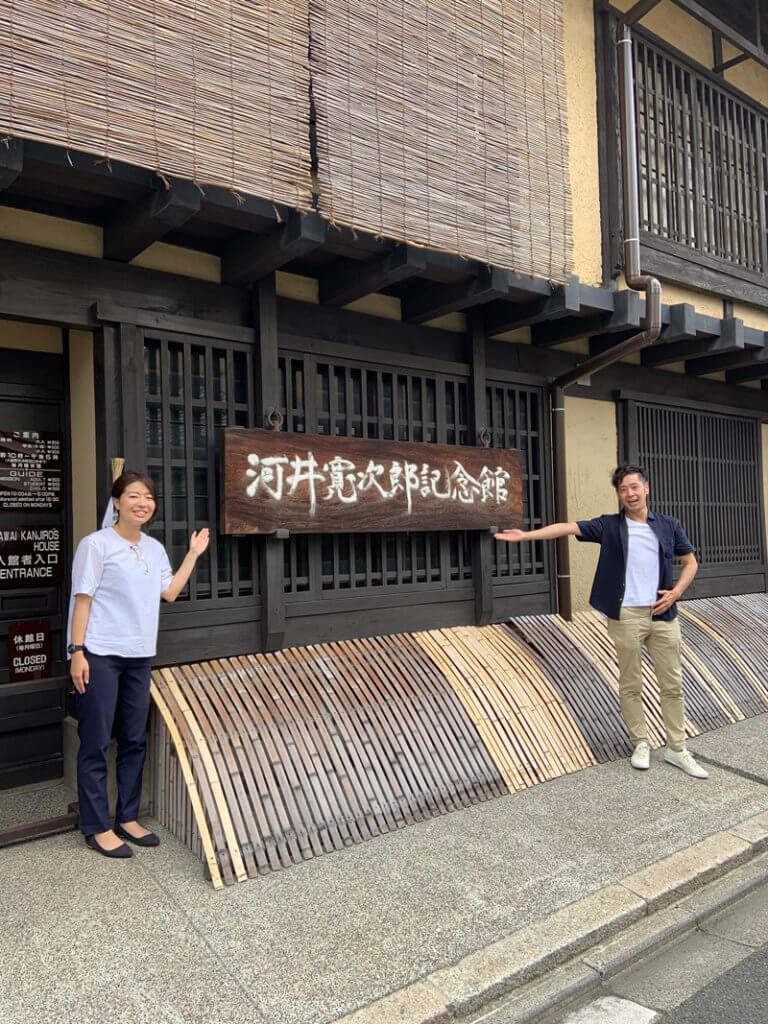 This museum used to be the house as well as the workplace of Kawai Kanjiro (1890-1966) who was well-known as a mingei folk-art artist. Not only pottery but also furniture designed by Kanjiro were worthy to see. 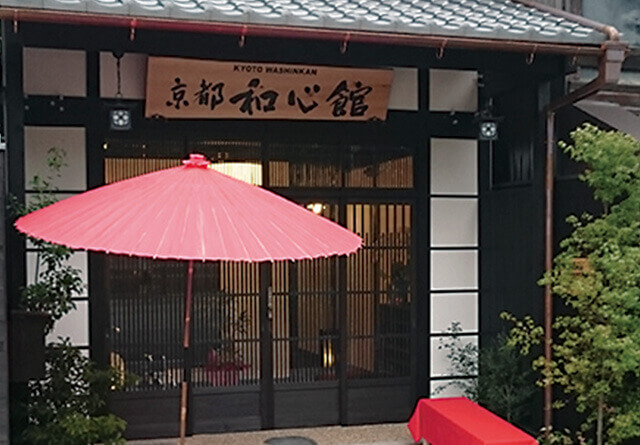 train：10 min-walk from Keihan Shichijo Stn.
Take Kyoto City Bus NO.100, 206 or 208 from Kyoto Stn and get off at Hakubutsukan Sanjusangendo mae Bus stop. 5 min-walk from the Bus stop.